Dedicated to Helping Patients of All Ages

Behind Myo & Speech Lynks is a wonderful team of professional Orofacial Myofunctional and speech therapists who can help you reach your goals. We work closely with you to resolve all kinds of articulation and phonological disorders. The best part—we provide mobile services. We come to you—to your homes, preschools, and schools—to provide you with therapies and services tailored to your needs.

About Our Orofacial Myofunctional Therapy Company

We want to provide the best Orofacial Myofunctional therapy and speech services by empowering patients and their families through education.

We aim to create a supportive community of medical providers, educators, and families to develop innovative solutions that elicit optimal patient outcomes. 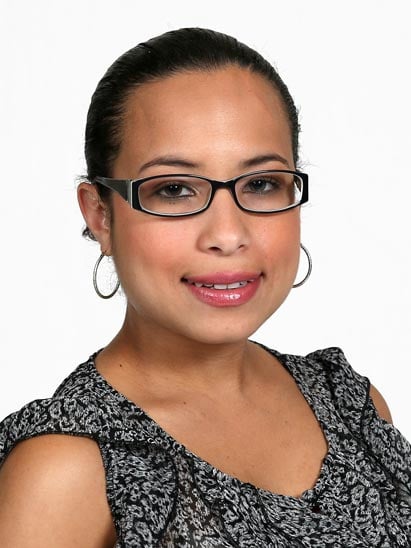 Angela’s areas of expertise include Orofacial Myofunctional Disorders, pediatric feeding and motor speech disorders such as Apraxia and Dysarthria. She has obtained specialized training in PROMPT, Beckman Oral Motor, and TalkTools with a focus on sensory motor approaches for apraxia of speech and feeding therapy.

Collaboration with other professionals such as Otolaryngologists, Pediatric Dentists, Orthodontists and Oral Surgeons is key to Angela’s successful treatment plans that are both efficient and attainable for her clients. She is bilingual, speaking both English and Spanish, giving her a broader reach toward clientele in Spanish speaking communities.

Angela’s fun and relaxed approach to therapy is appreciated by clients of all ages! When therapy is fun instead of boring or stressful, clients can easily learn skills that many of us take for granted such as breathing correctly or communicating effortlessly. Angela loves a good superhero or sci-fi movie, loves traveling and experiencing other cultures, and she especially loves getting in touch with her Latina roots out on the dance floor!

If you are looking for highly qualified Orofacial Myofunctional and speech therapists, you know who to call. Here at Myo & Speech Lynks, we are your source for effective mobile myofunctional, speech, and feeding services. If you need more information, you can reach us by phone. Our support staff will get back to you as soon as possible with answers to all your inquiries. 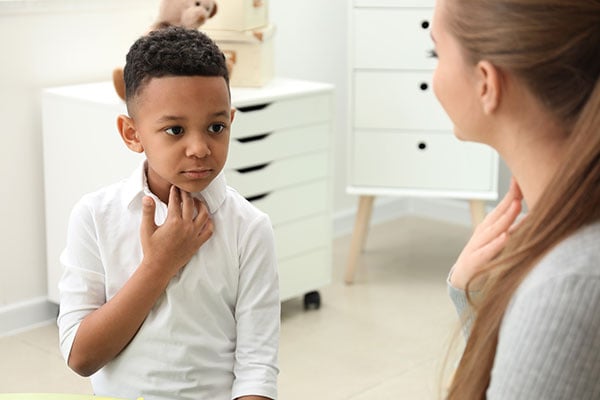 Try Our Speech and Feeding Therapies

Please contact us for appointments. We schedule mobile services on Saturdays.
Column